Nowadays with the advancement of information technology, most of us know what a firewall is. A firewall refers to a software that provides security to different devices such as, computers, laptops, smartphones and household or official internal network from hackers, viruses and malware as well as secures confidential data against hacking. We use an effective firewall to protect your server from DDOS and malware. A DDOS, a.k.a. Distributed Denial of Service attack, is a trial to use up the available information from a service/ application or server/network to stop actual users’ access. DDOS attacks are becoming complicated day by day. Our effective firewall checks internal and external network connections, assures web protection of the connections, hinders all types of DDOS attacks and assures a pleasant functioning on the internet. The firewall is user-friendly which studies your behavior on the server and then gives security according to a particular behavior. The firewall works according to a Default Deny Protection which permits only safe PC-friendly applications to execute. Our firewall blocks the malware and thus secures the system/ device/ server. According to the set of rules of our firewall,

We also use SpamExperts to get protection from spam. SpamExperts is a unique email filtering mechanism which will scan and filter all emails of your inbox for viruses, spam and other attacks regarding emails. You don’t have to set up anything. SpamExperts functions at the domain level and secures every email accounts created with the same domain. 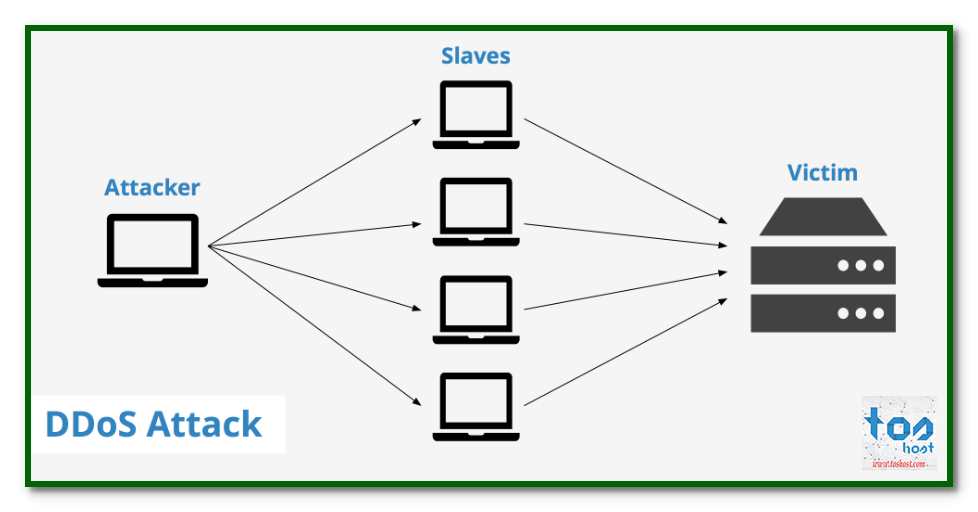