At one time the computer was required to create a separate program for the computer to do certain tasks. And for every such type of program, you had to add several things to the program when you created the program, for example, you are pressing a "key" on the keyboard to read, store data in memory, retrieve data, and how the program works see the display. And these things had to be added to the program for each separate job. And it was a little more difficult than usual. Operating System was released to solving this problem.

"The operating system is again dependent on the BIOS (BIOS-Basic Input Output System). BIOS helps the operating system to relate to hardware and software such as the kernel. Bios is not a software, it is built with every computer's hardware chip, called firmware. All types of operating systems and kernels work on different types of computers and are separated by the hardware model of the BIOS computer and the manufacturing company."

On August 18, 2015, Microsoft released Windows 10 as its last operating system to the market. After that gradually Microsoft brought the next versions of Windows 10 to the market. The last update of Windows 10 was the version 1809 which was released on October 2, 2018, in the market. But since the beginning, the price of each of Microsoft's products had been quite out of the reach of the common man, and from there the origins of the crack. Crack means using something illegally.

Most of the users of computer use the crack version of Windows only because of its high price. And some users are using windows with buying the license. But if you look carefully, there is no difference between the original Windows and the crack Windows. Now you can imagine if there is no difference in looking between original and crack windows, then what is the need to buying windows for use? And those who are buying windows, why those doing it? 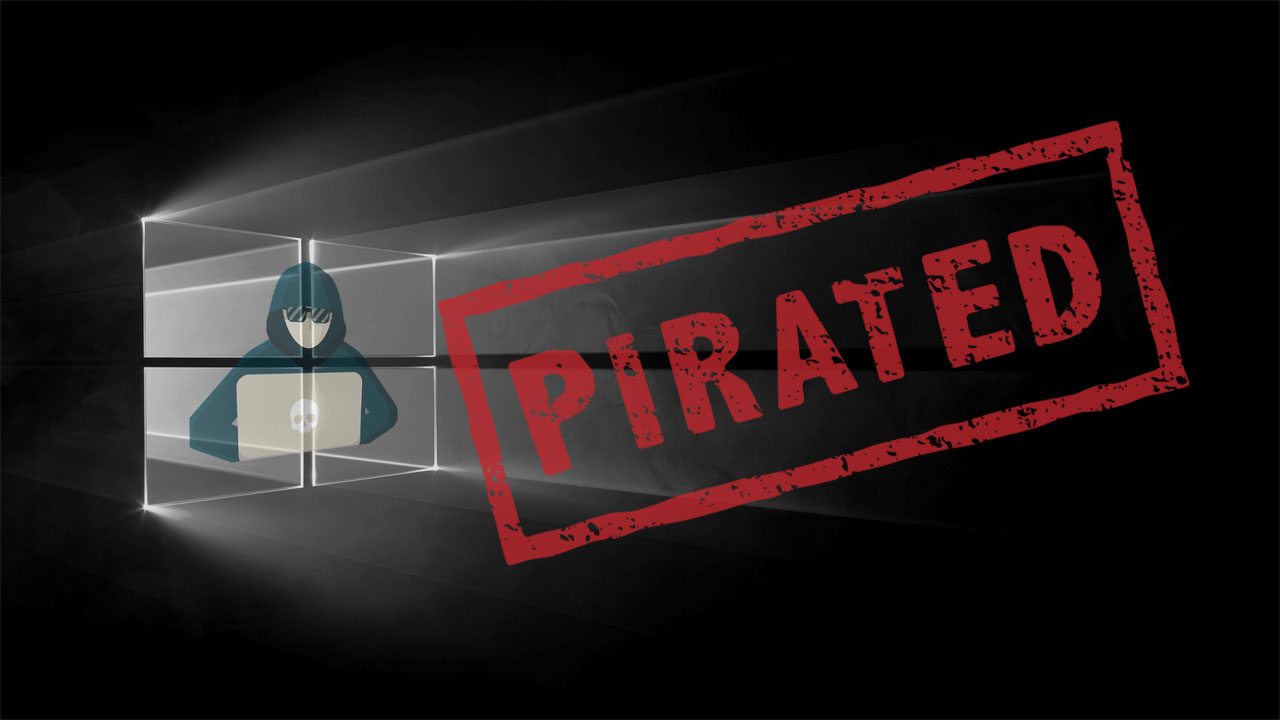 Now many people can say or think that I have been using crack Windows for many years, but I do not have any problem. I just want to say them, maybe when you activated the crack with the tools created by Windows Hacker, your computer had been added to the hackers' personal server, without adding to your Microsoft server. And the updates that you are getting, and maybe coming from the hackers’ server. 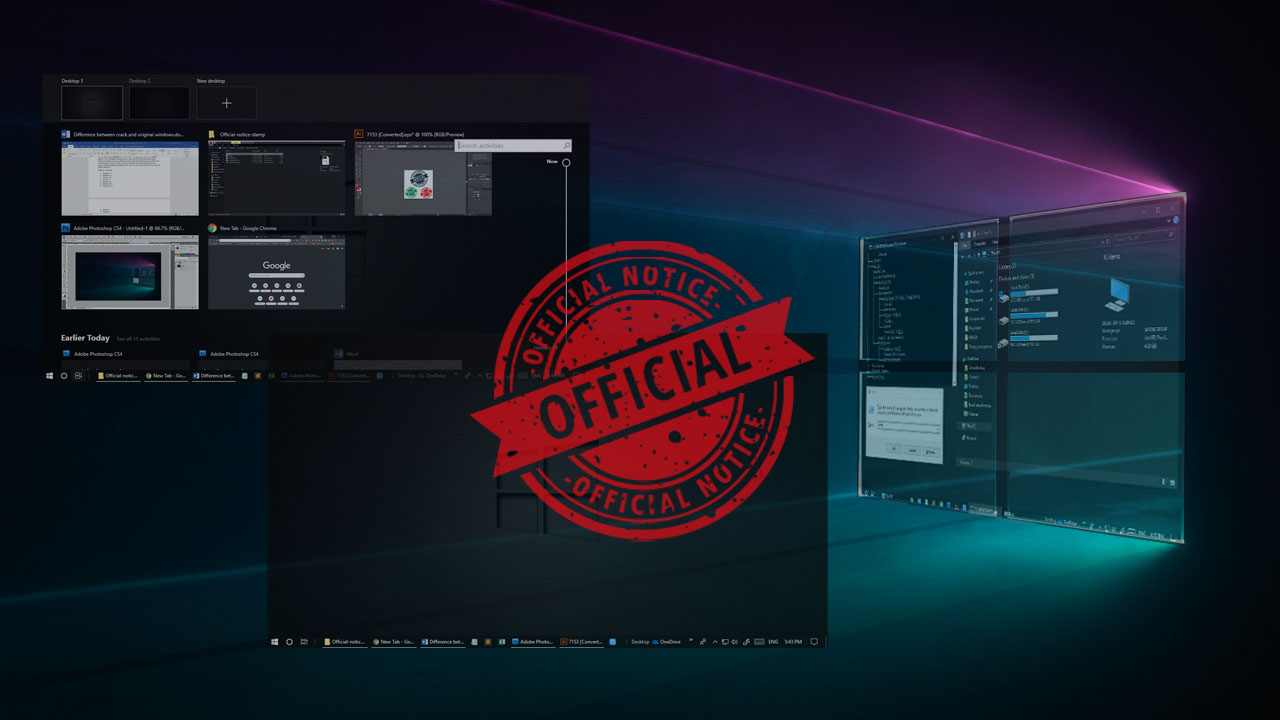 At last, I want to say that, we use a lot of software on our computer. And the maximum software is paid. If you want to get all of those features, then you must be buying a license. Otherwise, you will be able to that software for 7 or 30 days. It's called the trial version of the software. And the trial version will not allow you to use all features. This alternative version is crack version.

If you want, you can easily download the crack version of your software from the internet, such as Microsoft Office, Photoshop, Illustrator, and much other essential software must be important for your work. But the problem is that whenever you use the Crack version, you undoubtedly have to think that your computer is in control of someone else and it is in bigger trouble. From now on, think of what you will use! 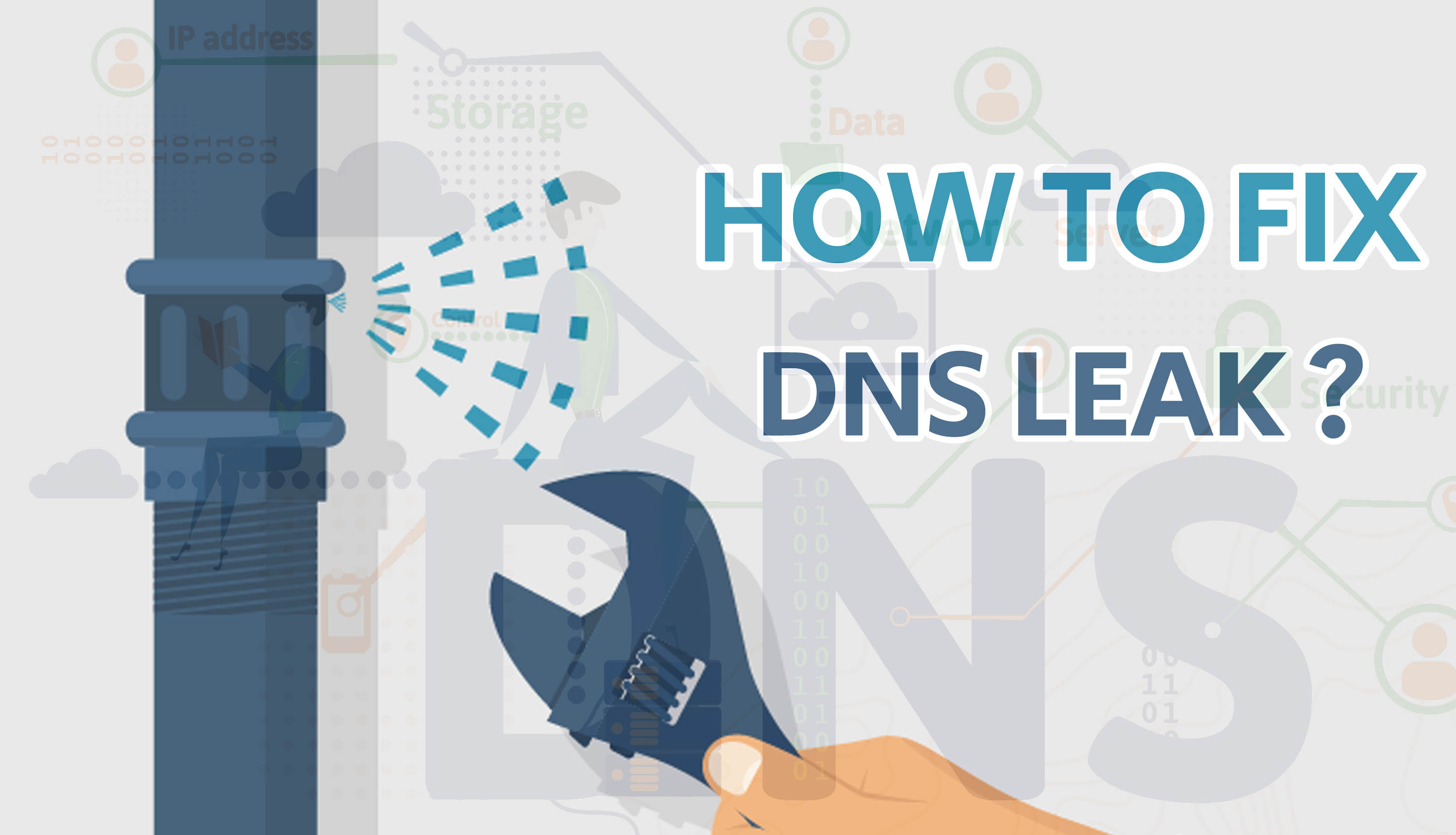