What is Linux? Why use it?

We are using Linux on our Android phone, pc and it also used on the supercomputer. For this reason, we must need to know about Linux. Before learning about Linux we must have basic ideas about computer operating systems. We don't think, how does works computer? We just order to the computer to complete our definite work and instead, computers complete our work. But every command requires the computer to complete a number of processes. With the help of programs that we perform various tasks on the computer, such as music video play, document creation, email etc. these are called applications. And that where all application is running or installed, it called the operating system. 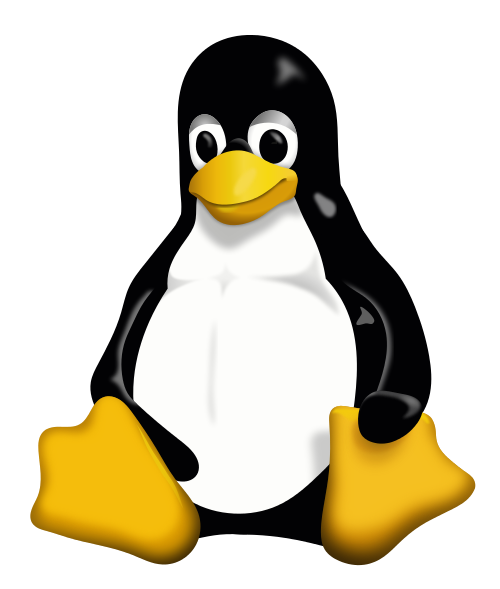 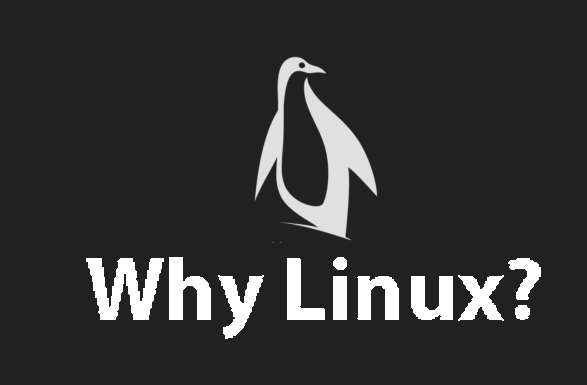 Today's most popular computing operating system is Windows. Windows must have gained a lot of popularity from its own field. But Windows or Mac OS does not allow users and developers to do whatever they want. You can't modify many files even after administering the Windows machine. If you are a computer user, then Windows is a good operating system for you. But if you're a developer, you'll lose the opportunity to get the most freedom in Windows. Because it is a closed operating system.

But on the other hand, Linux is a free full kernel. To work with this kernel where there are many distros. And you can do whatever you want with it. There is a separate distro for almost all computer systems. For example, for desktop computing, there are Ubuntu or Mint, Android and Supercomputer is also used Linux versions.

Linux always looks to be secure and strong. On the other hand, Windows always try to increase their usages facility. For this, Linux is often used in most security systems and it is very popular for completing complicated tasks. So, for computing, Linux is the best alternative system for windows. In the last few years, Linux desktop distro has brought many simple user interface changes. So if you're used to using Windows or Mac, Linux will not be difficult for you.

Linux has many advantages and its biggest advantage is that it is very safe. That means you can get rid of viruses, Trojans etc. by using it. You can also use Linux Distro for free. Where we spend hundreds of dollars to use Windows. Most of the time, all the necessary applications are pre-installed with Linux Distro and you can also install free packages as per your requirement. It is a great advantage to see if compared to Windows.

You can also use the Windows application in Linux using the wine. So this is also a big advantage. The new Linux kernel based Steam operating system has over 1 thousand games. Linux has live CD / DVD and USB access. You do not have to install it to run Linux on your computer. Just plug in and install Linux USB machines on your machine. Because of the numerous distro in Linux, you can select your own distro. But Windows will not give you such a facility at all.

If there is a problem with Windows, you have to re-setup Windows, but any problems in Linux can be solved only, it will not be necessary to re-install your computer's operating system. Moreover, Linux has the advantage of multi-desktop access, which has been added to Windows-10.

If you are a new Linux user, then do not install Linux directly, only boot the Linux live CD. Download the ISO of your favorite distro and start using its flash. The most popular distro for the desktop is Linux Mint and Ubuntu. You can use any one of your choices.

How to use cloudflare DNS